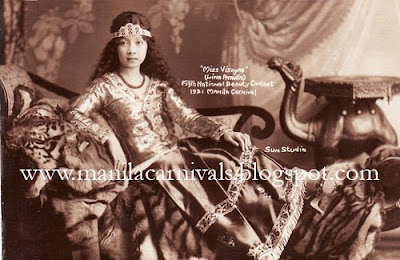 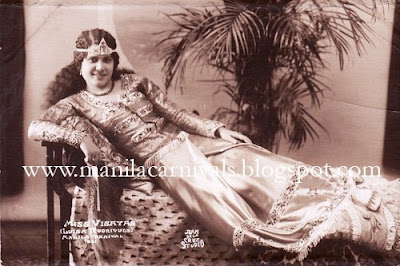 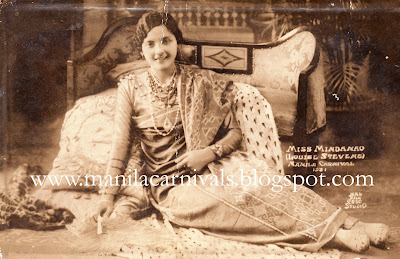 The Stevens family were longtime Manila residents. Louise was a member of the Daughters of American Veterans as her father served in the Spanish-American War. She actually placed fifth in the Miss Philippines 1931 tally, but earned the Miss Mindanao title after the resignation of Alicia de Santos. Her brother acted as her escort. During WWII, the family was incarcerated at the University Santo Tomas camp until the liberation. The Stevens, led by Thaddeus Stevens, traced their family history to a Spanish Viceroy who was sent over to the Philippines by the King of Spain prior to the Spanish-American War.