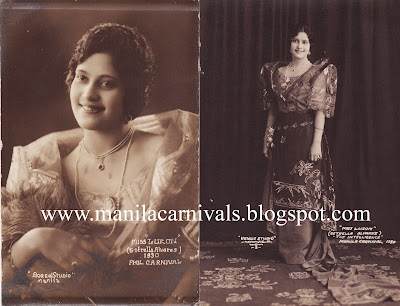 Estrella was a student of Philippine Women’s College and the candidate of the newspaper, Intelligencer. She comes was from Laoag, Ilocos Norte. She was described as being “more mestiza” than Monina. Years after the Carnival, her kidnapping was reported in the papers. 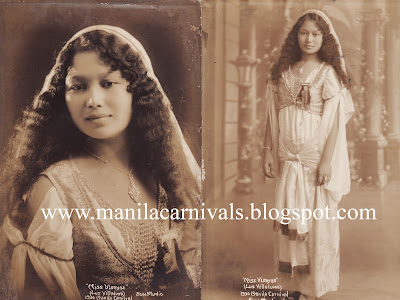 She was Centro Escolar de Señoritas’ reigning Queen of Charity Fair. Luz was described in a Graphic write up as, “most typically Filipina in looks…is one of those women to whom photographs never do justice’. 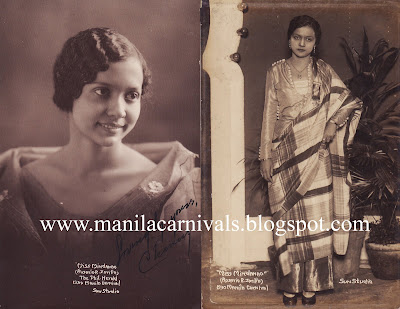 A candidate of the Herald and a student in the of at the University of the . She did not finish her studies as she married her consort the following year—Rosendo M. Chanco, an advertising executive. Musically inclined, she plays the piano and the violin. There is an intelligent quietness about her, she talks evenly and she was described as " being the best-read among the beauties".