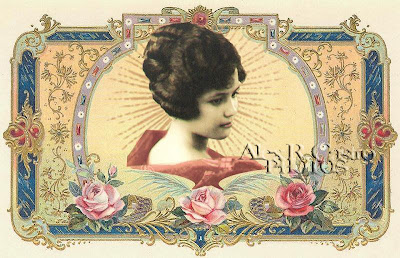 HER ROYAL ROLE. In a 1927 address to her alma mater, Her Majesty Luisa Marasigan declared," What is physical beauty if unaccompanied by a spiritual grandeur, and what is spiritual greatness that does not aspire to liberty, the supreme of all sentiments?".

Regardless of backgrounds, every queen-elect took her role and the significance of her title very seriously. The 1927 winner, Luisa Marasigan, in a message to her guests at a tribute given by her school Centro Escolar de Señoritas, downplayed the “beauty” aspect of the contest by declaring: “As representatives of the pride and flower of our land, we have duties to perform. We are not mere decorations or works of art to be exhibited in a museum. We are daughters of the Philippines endowed with physical qualities that should be utilized for the refinement and elevation of our moral and spiritual legacies..” 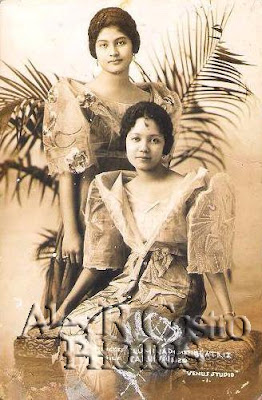 COLLEGIAN BEAUTIES. In 1929, colleges and universities were permitted to send delegates to the Carnival beauty congress. Schools like the University of the Philippines, Sta. Rosa College and Centro Escolar had their own bets.

Indeed, in 1929, as if to emphasize the whole notion of “beauty with substance”, colleges and universities were invited to field their contestants. That year, a UP law student was declared Miss Philippines, complete with a retinue of 4 princesses. In the next year, it was back to the 3 regional winners. In 1937, the Manila Carnival National Beauty Contest was dropped in favor of the 1st Philippine Exposition Beauty Fair.

The carnivals were such a resounding success that before long, the“carnaval” spilled over to the provinces with each one holding its own provincial, city and town fair (petit carnival) and picking its own delegates for the national finals—from as far as Cebu, Iloilo, Ormoc, Negros, Sulu, to Cavite, Baguio, Sulu, Mountain Province, Tayabas, Tarlac, Pangasinan and Pampanga. It was only in 1926 though that the delegates were called by their provincial titles, as in Miss Lanao, Miss Davao, Miss Ilocos Norte and Miss Pampanga. 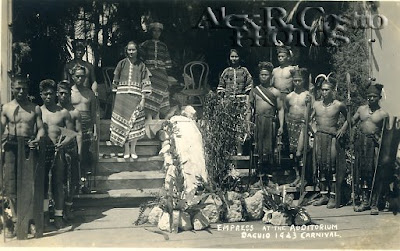 CARNIVAL IN BAGUIO. The carnival fever gripped provinces, each one holding their own petit carnival, just like this 1923 edition in Baguio, with a distinctly colorful Igorot motif. 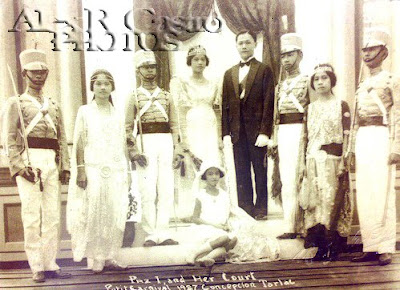 CONCEPCION CARNIVAL.Tarlac towns, as in other Philippine provinces, jumped on the Carnival bandwagon, holding local fairs and electing muses to coincide with their town fiestas.

By the mid 30s, interest in the Carnivals started to wane, losing its novelty, moreso with an impending war looming in the horizon. The curtains drew to a close with the last Philippine Exposition of 1939, and with it came the end of an era—when beauty had more substance and purpose, as exemplified by the achievements of these Filipinas, who, not too long ago were chosen fairest of the fair.

LIGHTS OUT ON THE CARNIVAL. "The Carnival is now over..", a paper wrote, "It will not be as a dream that has gone, but like a grand idea, useful, beneficial, which will be talked about by coming generations because of the many things we have learned from it.."

Behind the gaiety and the remarkable success of the annual fairs lie the real unspoken motive of the Carnival, articulated only years later by the 1st Queen herself, Pura Villanueva-Kalaw: “In those times of joy,” she said, “the ones who enjoyed the most and the ones who made the most out of the carnival were the foreigners themselves. After all, the carnivals were an American idea, organized, managed and animated by Americans themselves”. 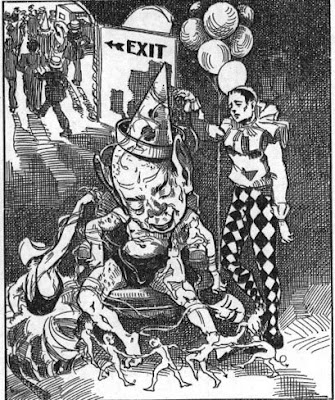 NOW, THE GODS ARE DEAD. The Carnival is over. That is the order of Zoler...

In the end, the Carnival was nothing more than a superficial attempt to divert the Filipinos from the real issues that plagued American colonial governance, a balm intended to soothe our wounded national pride.

Even then, notwithstanding the real intent, the Carnivals were still the perfect showcases of the accomplishments of Filipina women, leaving a legacy of pulchritude at its most beautiful. The curtains finally drew to a close with the last Carnival of 1939, and with it came the end of an era—when beauty had more substance and purpose, as exemplified by the achievements of these Filipinas, who, not too long ago were chosen fairest of the fair.