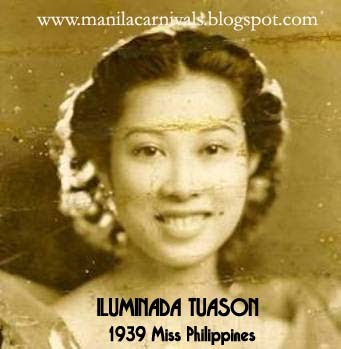 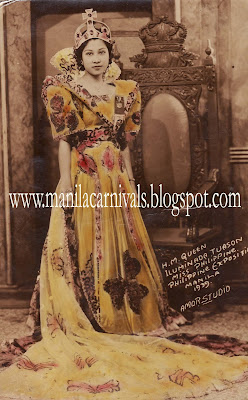 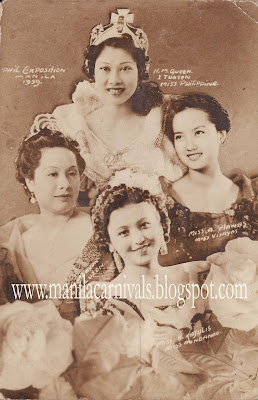 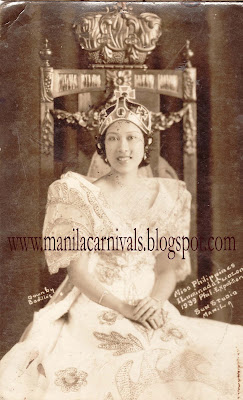 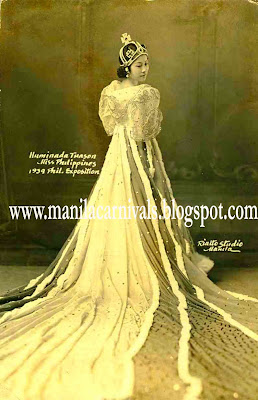 Atty. Fernandez took a second wife in the person of Lydia Aguilar Seva. He was appointed by Pres. Marcos as a Supreme Court Justice in 1982. He died in 1997.
Posted by Alex D.R. Castro at 3:38 AM

My ninong was supposed to be a Miss Phillipines of some year. Rosario was her first name I think, but we called her Tita Nena. She would of been circa 22-30 maybe. But stories get mixed up when you come stateside after so many years....

Could she be Rosario Genato? She was called Nena, but she was a runner-up to the Miss Philippines. You may check her here. Neny Apacible and Nene Laconico were the only 2 Miss Philippines with names nearest to Nena.

Hi. My grandpa is Angel, one of Lola Lumen's half siblings. We've never known the story of Lola Lumen until recently. My Lolo Angel spent years with Lola Lumem in Albay when he was sent there by Lola Rogelia - he was a rebelious teenager and I guess to reform him, he went to Albay. This is a lovely article, I'd gladly share this with Lolo Angel.

Thanks, Joyce.I have a picture of Ramon Fernandez as a young high school graduate.