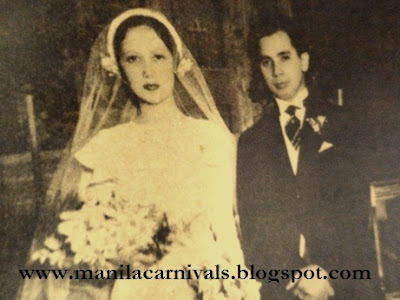 Alicia Cabarrus de Santos was the original Miss Luzon in the court of Maria Kalaw, 1931 Miss Philippines. She had also reigned as the Queen of Charity in her teenage years. At the Manila Carnival, the popular socialite was leading all the way when Kalaw overtook her with a deluge of votes, in the final minutes of the contest.